They are then feared to have gotten out of the vehicle and begun shooting. The driver is now in custody.

Two people are feared dead and multiple are injured after a reporting shooting and truck ramming in lower Manhattan.

The incident is said to have taken place near Chambers Street and West Side Highway.

The first report of the incident came over the NYC police scanner radio at around 3.20pm.

The driver of the truck is believed to have plowed down a bicycle path on the West Side Highway, mowing down cyclists before coming to a stop. 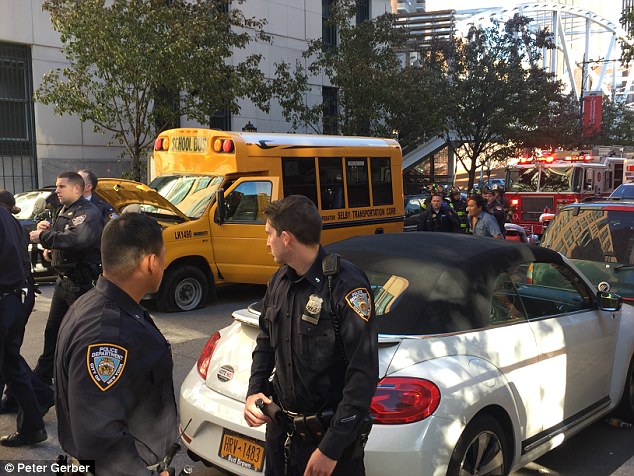 At least one officer has been shot and is expected to make a recovery. The details of other injuries are not known.

The NYPD could not give further detail immediately on Tuesday afternoon. 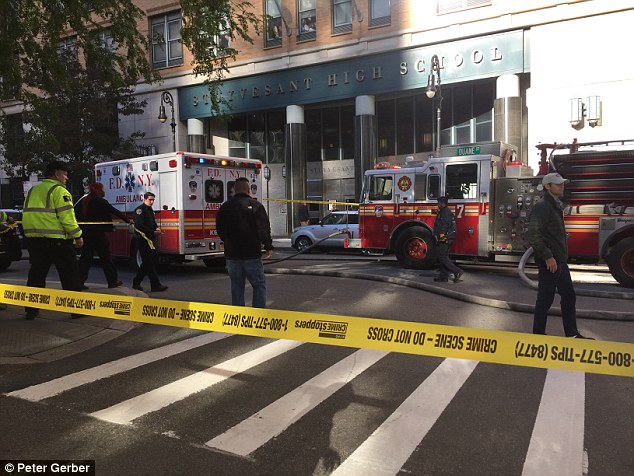