Maryland police say five MS-13 gang members stabbed one of their own 100 times and drove the body to Virginia where they set it on fire.

The victim of the brutal attack was a 16-year-old high school student. Cops identified Jackson Pineda-Chicas this week after releasing a photo of a tattoo on his left arm, Tribune Media reported.

His body was found dumped on the side of the road in Stafford, Va., March 9.

Police in Prince George’s County said in a news release that the teen was killed in a home 60 miles away in Landover Hills, Md., that belonged to the leader of a Virginia MS-13 clique.

Cops charged the clique leader Jose Ordonez-Zometa, 29, with participating in the murder.

The other suspects and Pineda-Chicas drove to Ordonez-Zometa’s home for a meeting March 8, police said.

“To hear somebody was stabbed 100 times, per the medical examiner, pretty much speaks for itself how violent the attack would have been,” Maj. Brian Reilly said Friday at a news conference.

He said investigators still don’t know why Pineda-Chicas was targeted for death by his friends. 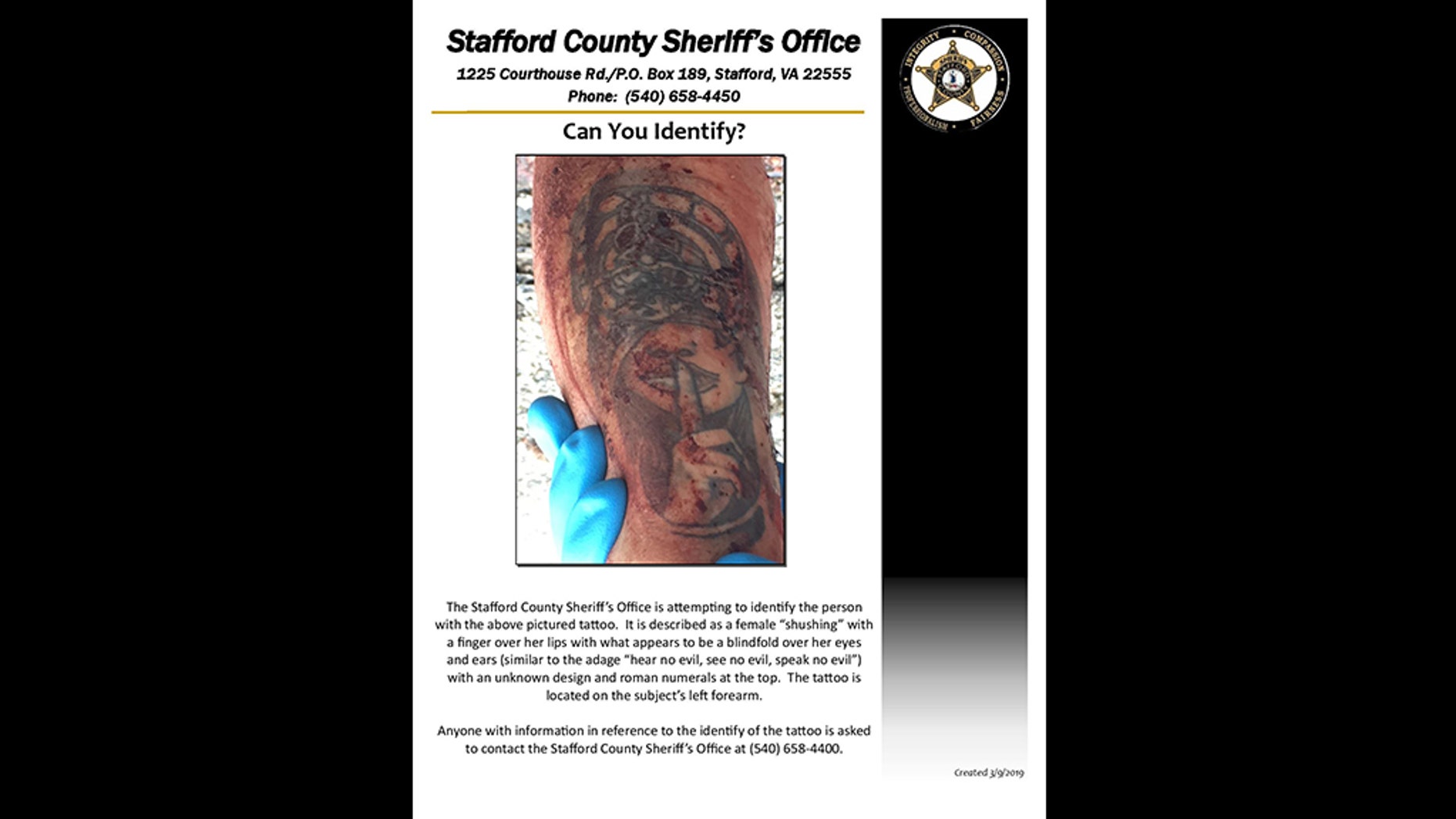 NBC 4 Washington reported speaking on Thursday to Pineda-Chicas’ mother who said her son was being threatened after saying he didn’t want to be an MS-13 gang member anymore.

The woman, who was not identified, told the station that when his gang pals accused him of talking to cops, they threatened to kill his family. He told them to kill him instead.

“He had to take knives to defend himself, and screwdrivers,” she told the station. “He had razors and he told me, ‘Mom, I’m going to defend myself with them, but it’s not going to be enough.‘”

The victim's mother said when gang members accused him of talking to police they threatened to kill his family and he told them to kill him instead. https://t.co/jzquCSJpan

She said they fled El Salvador after her son was forced to join MS-13 there.