Bush reportedly made the declaration in an upcoming episode of CNN’s “The Axe Files,” hosted by former Obama advisor and confidante David Axelrod, who tweeted the news on Friday.

“I think someone should run just because Republicans ought to be given a choice,” Bush said. “It’s hard to beat a sitting president, but to have a conversation about what it is to be a conservative — I think it’s important.” 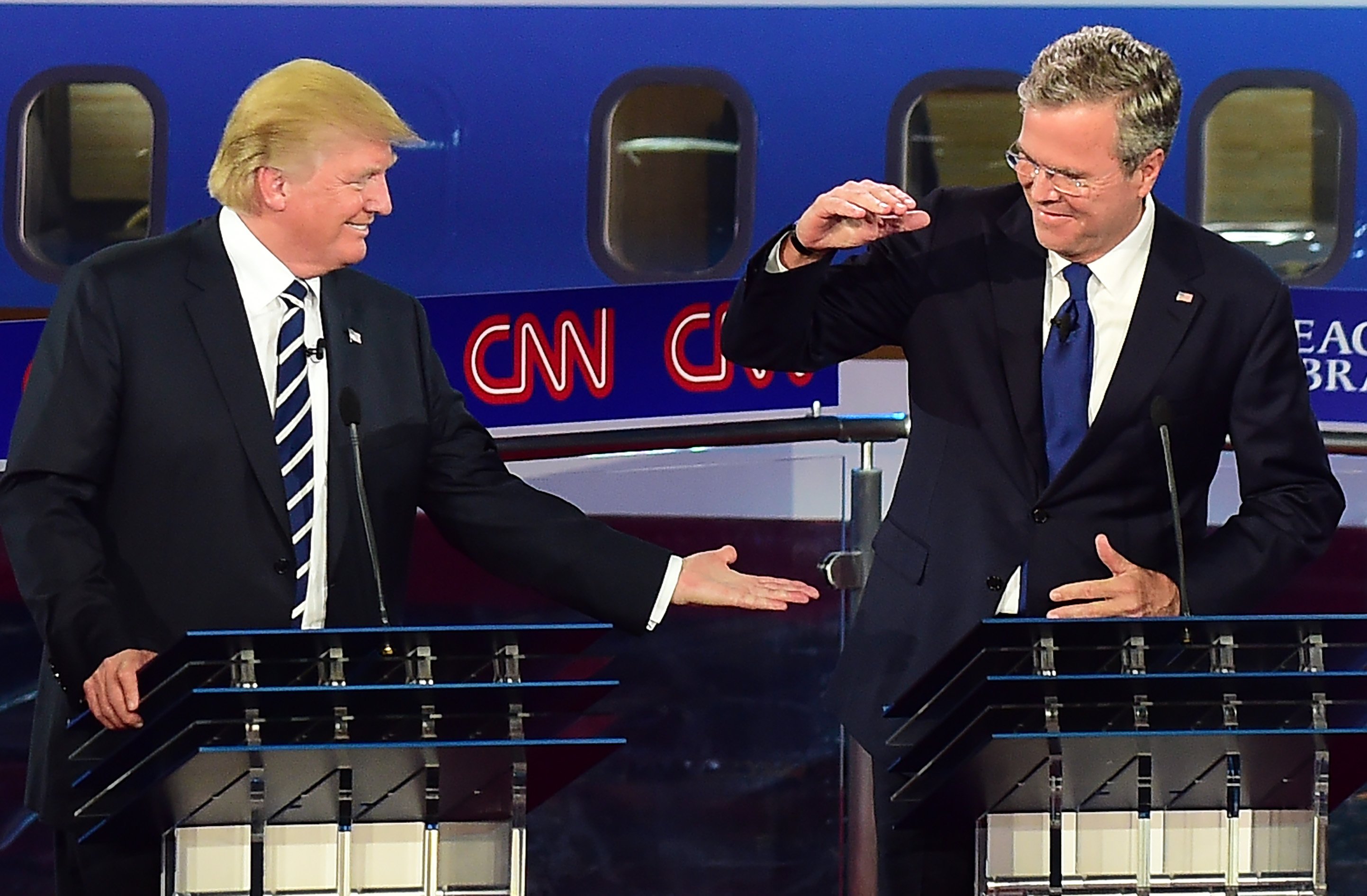 Although Bush was an early favorite to win the GOP nomination in 2016, he dropped out of the contest early after losing in South Carolina.

Axelrod continued tweeting that the interview with Bush had proven to be “incredibly candid on all fronts” in terms of the former governor’s opinions on the current president, his policies and the Republican Party.

.@JebBush: Republican should challenge @realDonaldTrump in ‘20.
“I think someone should run just because Republicans ought to be given a choice… It’s hard to beat a sitting President, but to have a conversation about what it is to be a conservative, I think it’s important.” pic.twitter.com/ExITI44xM0

Bush reportedly also suggested that Maryland Republican Gov. Larry Hogan might be the person to take up the nomination challenge. Bush spoke at Hogan’s Inauguration Day ceremonies and he told CNN that he “kind of got a sense that maybe this was an opening” for Hogan to consider a presidential campaign.

Bush wouldn’t say if he believes Hogan plans to run or not. He further told Axelrod that Republicans must “offer a compelling alternative” to Democratic ideas rather than just calling their ideas “bad,” according to CNN.