Emergency services have rushed to Manchester Arena after reports of two explosions.

Video footage showed people fleeing in tears from the venue after reports of explosions at the end of an Ariana Grande concert tonight.

One witness wrote on Twitter: ‘Just ran from an explosion, genuinely thought we were gonna die.’

Another said: ‘Explosion at Manchester Arena, we were evacuated, a LOT of police here.’

A spokesman for Greater Manchester Police said: ‘Police responded to reports of an incident at Manchester Arena. Please stay away from the area. More details to follow…’ 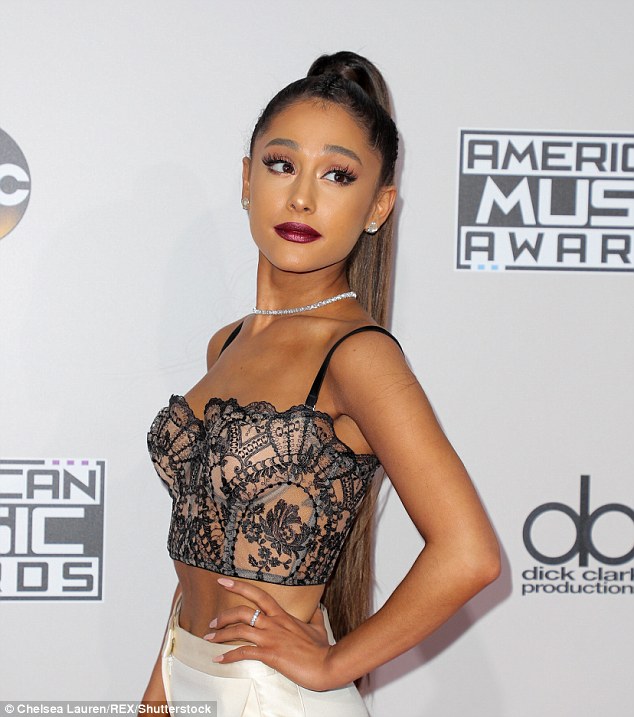